Polish Dumplings At The Provision Shop At Everton Park

As far as I am concern, a provision shop is an old school pa-ma kind of small scale family-run grocery shop in our heartlanders’ neighbourhood. There was a time my mom would send me to pick up canned foods and sundries on cashless transactions and our debts were recorded in a little “555” booklet which we settled at the end of the month. Now, The Provision Shop Jimmy brought The Silver Chef and I to, last Friday 24th January 2014, is a Cafe, Salad Bar and Sandwich Shop staffed by youngsters. I’ve seen their Facebook page and the food looked good on “paper”.

Anthony Yeoh, the executive chef of Cocotte at the Wanderlust Hotel, serves as the culinary director of The Provision Shop. Is The Provision Shop, which officially opened on the 28th October 2013, an extension of Cocotte’s French cuisine? Not quite. Even so, Chef Anthony hopes to bring his vision of gourmet takeaway food to astute clients. 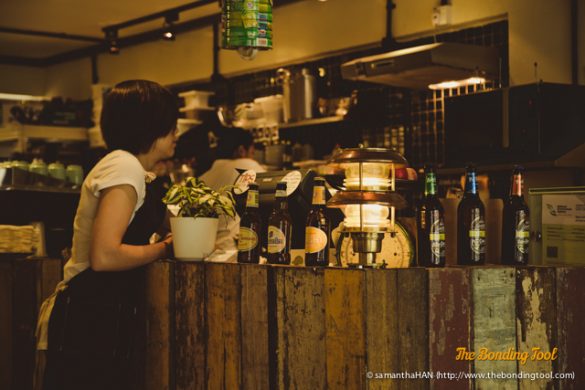 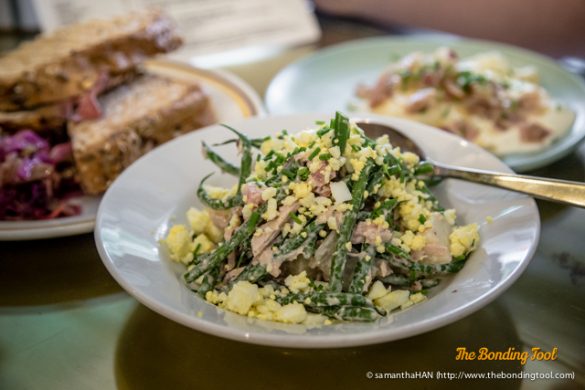 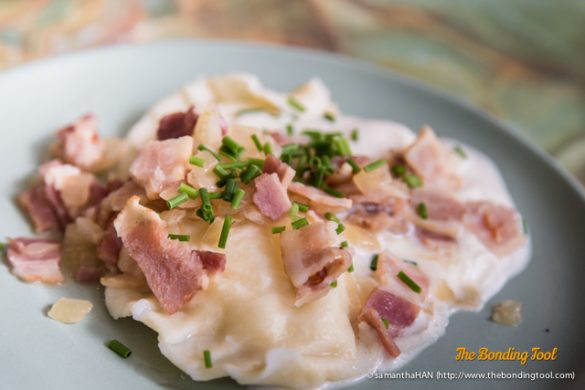 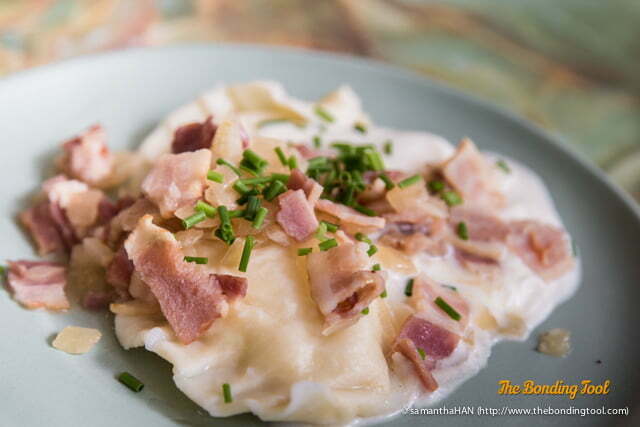 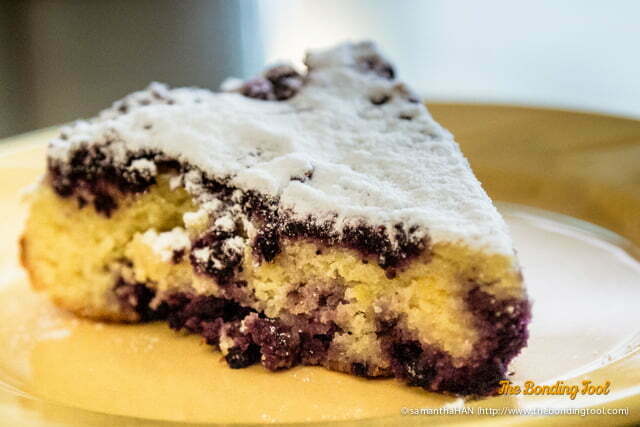 How did the food hold-up?

As in proper progression of service, the Nicoise Salad came first.
It was supposedly “a perfect pairing of tuna, sweet & crunchy fine beans, tomatoes, hard boiled eggs, potatoes, fresh herbs & olives; it sums up the flavours of the French Riviera where it originates!” It looked unimpaired but something was amiss. Ah, the tomatoes… I didn’t see any on my plate. The fine beans was crunchy as promised. The chopped/mashed hard-boiled egg cannot be faulted. The black olives were not sour, bitter or salty as I expected but still, I liked the texture they provided in my salad. The tuna, I suspect and I could be wrong, were of those canned in water instead of brine or oil because they were rather bland and dry. I will not order this dish again.

Originally, I had wanted a Croque Monsieur which has layers of ham, some gruyere cheese and dijon mustard. The French sandwich is supposedly covered with creamy bechamel sauce, too. I thought it too decadent so I opted for the boiled corned beef and Swiss cheese instead. The multi-grained Reuben sandwich was tasty yet lacked character – this has nothing to do with the food, it is just my personal bias for I have never enjoyed a corned beef sandwich before. If you like Reuben, this would be luscious, I’m sure. I had a third of one half (sandwich), perhaps, like olives, it is an acquired taste for me, lol… The salad on the side was more distinguished so much so we were interested in “re-reading” the menu to see what it was. On first bite, there was a nutty aroma and which tailed off rather quickly. All three of us liked the Russian dressed sauerkraut.

The Blueberry Lemon Cake should be ideal for a health nut or those who cannot tolerate wheat and gluten! It is flourless and contained no butter. Jimmy was wondering what they used to make up for the “structure” holding the berries. I offered it was probably just protein from the eggs. The dense custardy cake was tangy from the berries and lemon. A little on the heavy side. I’m sure it would be great with a cup of plain hot tea which we didn’t order. We had other plans for coffee and more dessert later.

The most memorable dish for me is Berlinda’s Perogis. I like the light dumpling skin and cottony filling of ricotta and mash. The sour cream, sauteed onions and bacon balanced the taste perfectly. The sprinkling of chives was a bonus. If I hadn’t had the Reuben, I would have another piece of the Polish Dumpling!

Will I go back again? Yes! I have yet to try some of their hearty soup, the Croque Monsieur (need to work off some weight first) and perhaps the Charcuterie Platter if I have good company (big eaters).