As a gourmand, I am always hungry to try new eateries and food. While the restaurants or cuisine may not be exactly au courant to the rest of the foodie community (non-bloggers inclusive), they still seem ‘modernistic’ to me as I am not up-to-date with our local makan scene.

A newbie at food blogging (I started less than a year ago), I started out with a couple of food photos and have evolved from simply writing about my homecooked recipes (while living in Melbourne) to now sharing my dining adventures at food centres and restaurants. My return to Singapore has exposed my blogging experience to a whole new level of the culinary world. I have been invited to culinary schools, wine tasting sessions and attended a few food tasting events at premier restaurants’ soft openings. I have traveled to Malaysia with Tony Johor Kaki just for food blogging endeavours. This post was made possible because Derrick, the creator of SG Food On Foot, invited me. I had no idea dinner was going to be exotic or should I say capable of producing erotic-gastronomic impulses!

Turtle soup is one of many Chinese delicacies with aphrodisiacal qualities (alongside oysters, most shellfish and many others. The same goes for crocodiles, they aren’t just fashion statement from Hermès).The meat, skin and innards of the soft-shelled turtles are used in soups or stews. Although we consume turtles, we do not eat the hard-shelled variety due to their mythical connotations.

Good food is a joy

At the end of the day, It brings delight to all of our senses (not just the tastebuds). While Chinese women are concerned about rejuvenating foods, their men like to place restorative diet in an orbit similar to erotic pleasure; they use it as an aphrodisiac prior to bedroom activities. A good mistress of the house would have a steaming hot bowl of soup waiting for the master when he arrives home. And more often than not, the soup contains the phallus of an animal, lol… Both genders believe the phallic diet to guarantee male generative powers and sexual prowess. Living overseas for the past 10 years, I think it is easier to prepare a delicious dessert of strawberries and cream!

By the way, did you know that turtle soup was U.S. President William Howard Taft’s favorite food and that he brought a special chef into the White House for the specific purpose of preparing this dish? So it’s not just a Chinese thing. I guess boys will be boys and they’ll have they eyes on… Food, provocative food! 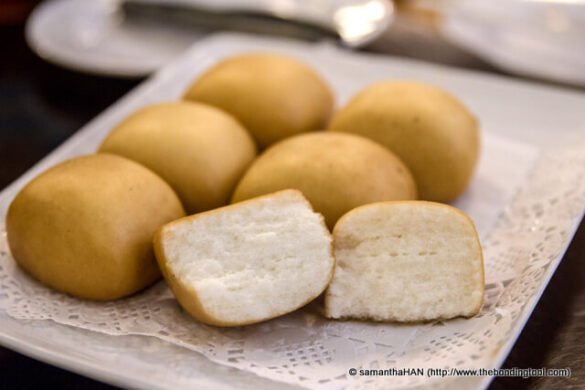 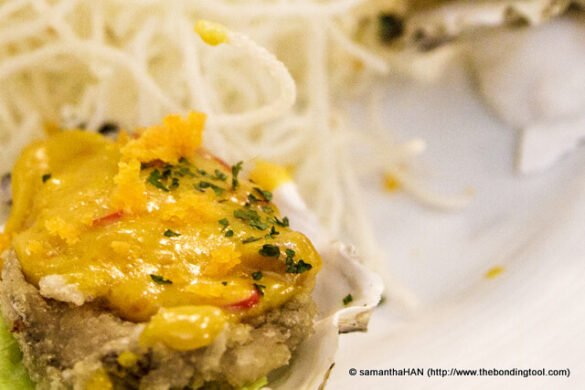 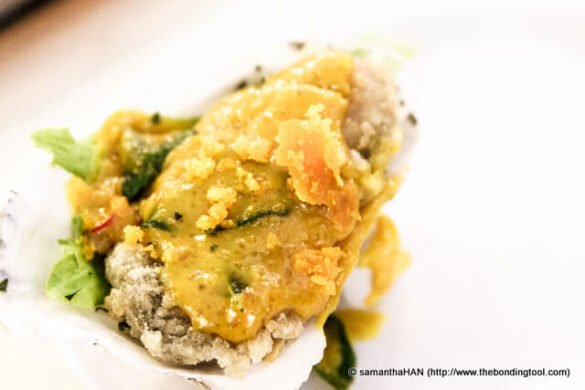 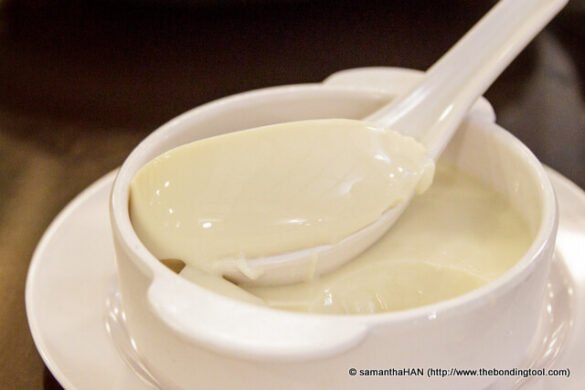 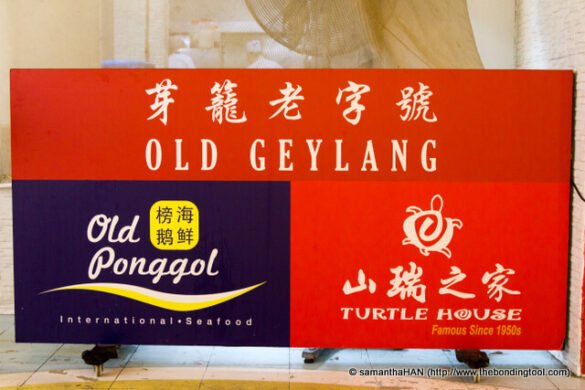 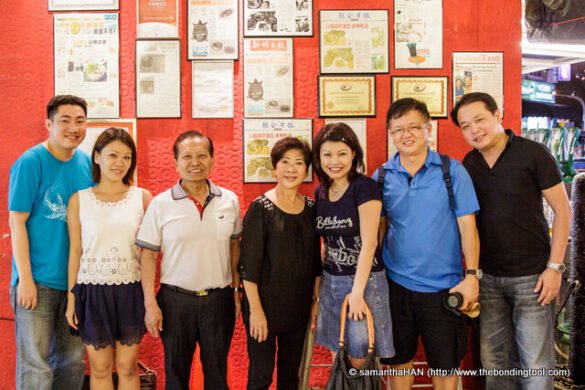 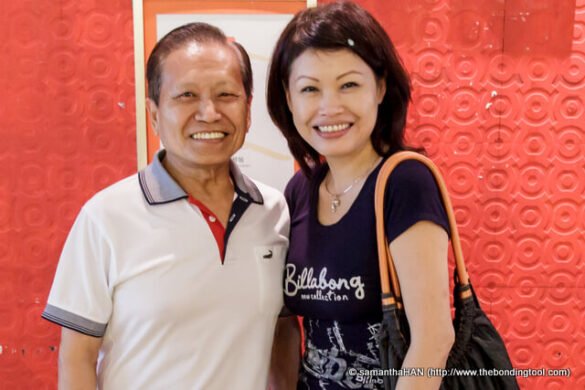 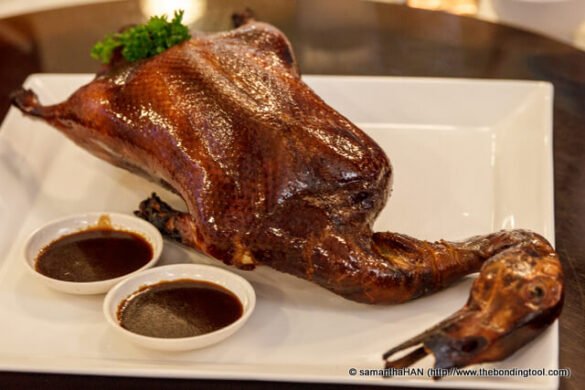 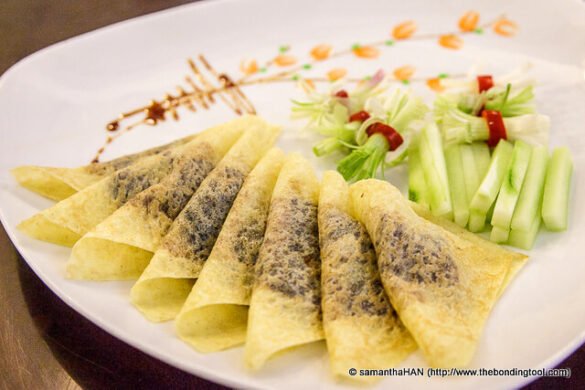 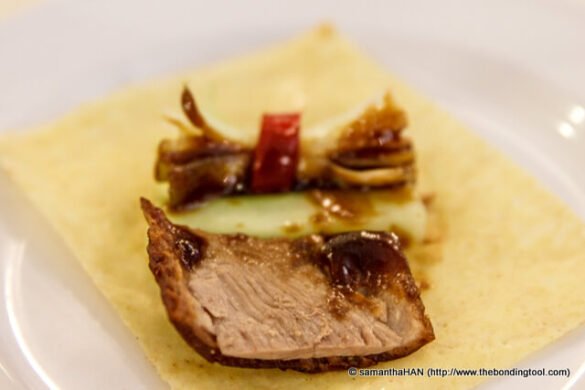 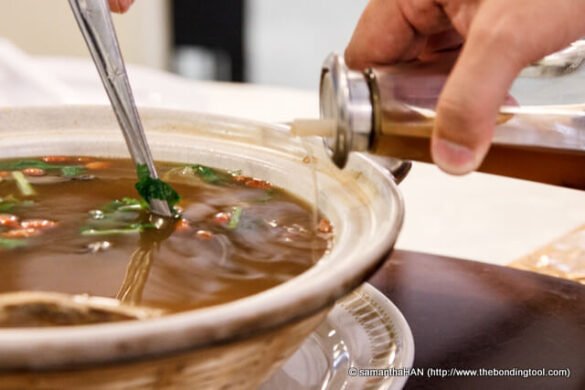 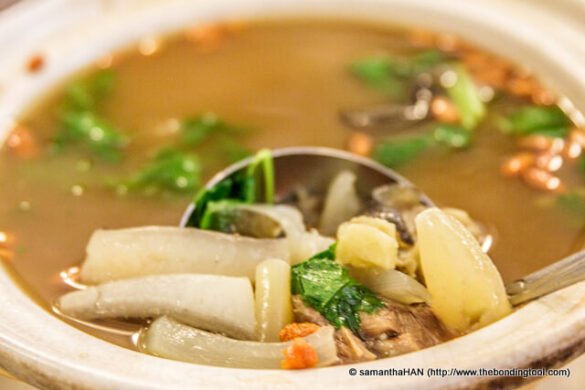 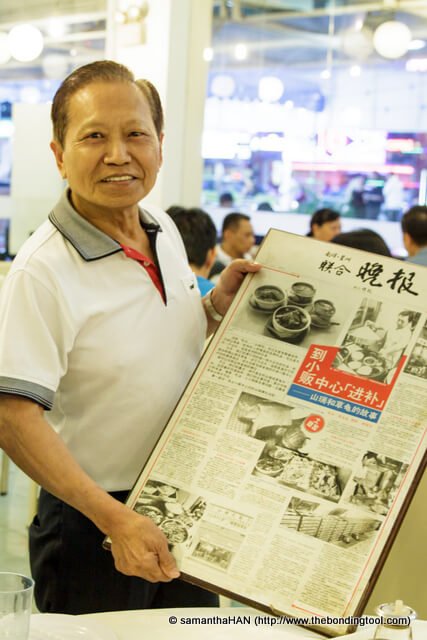 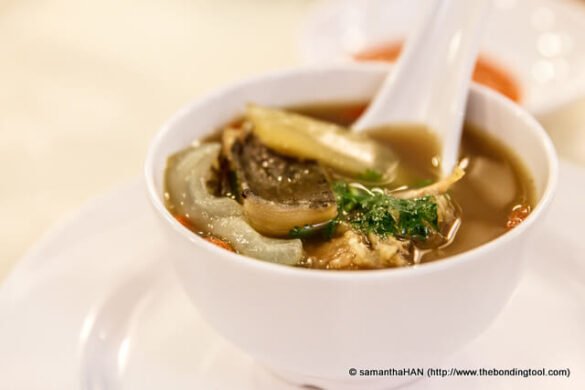 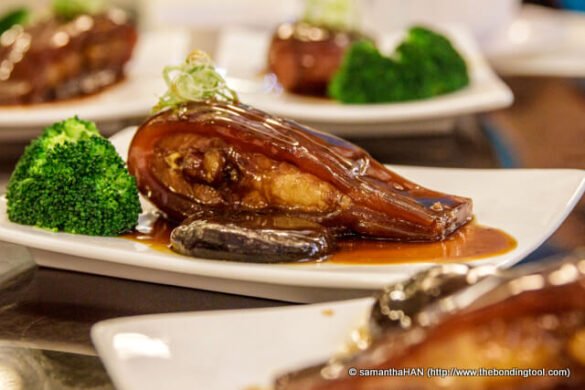 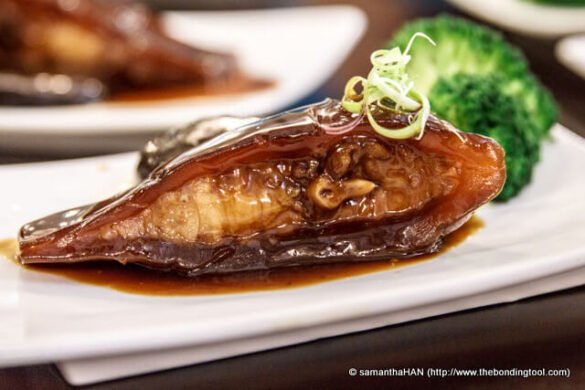 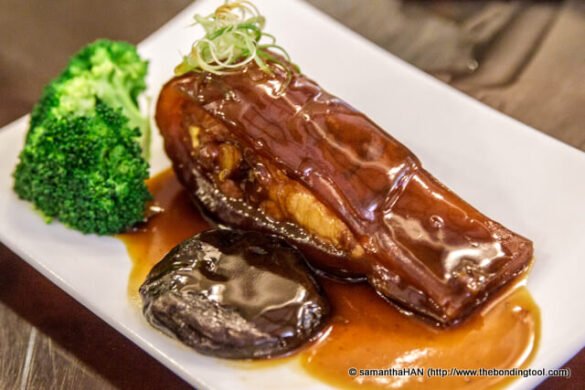 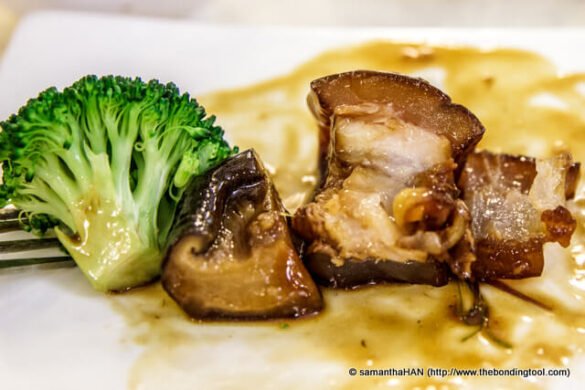 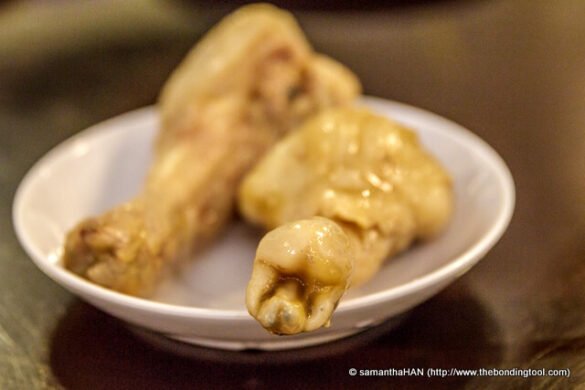 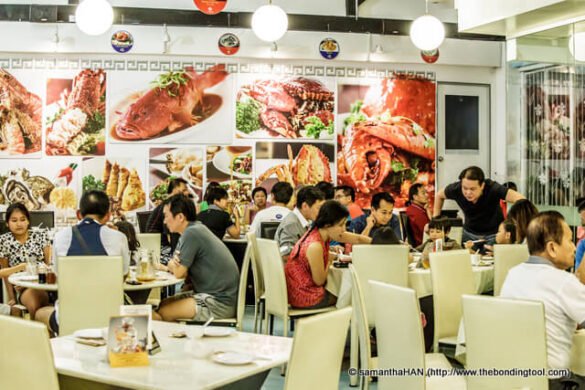 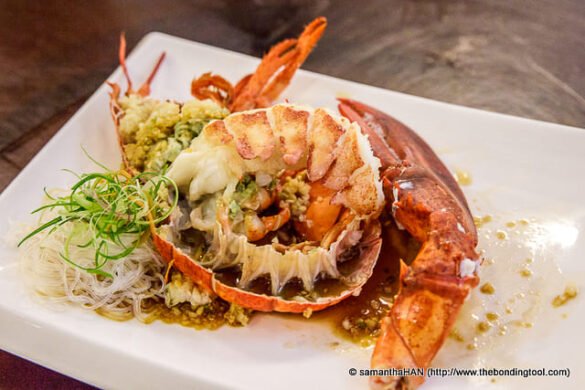 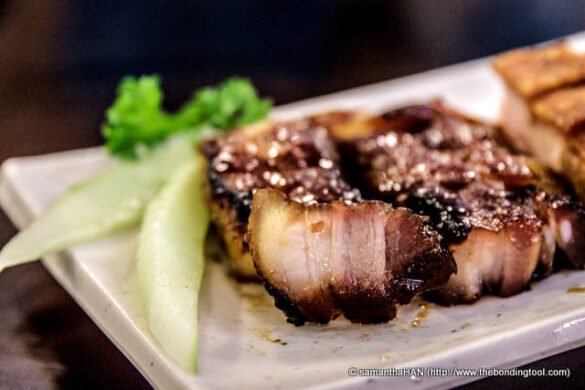 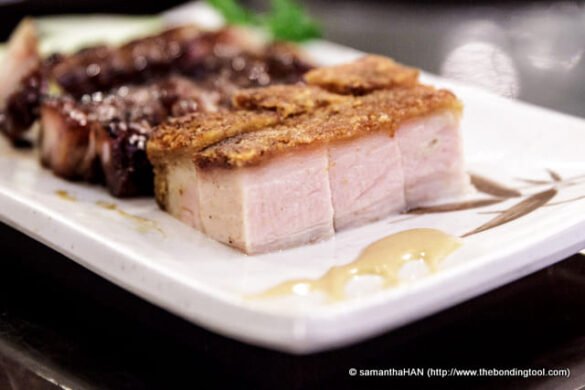 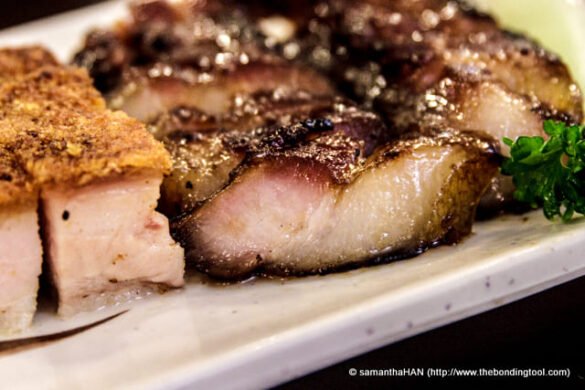 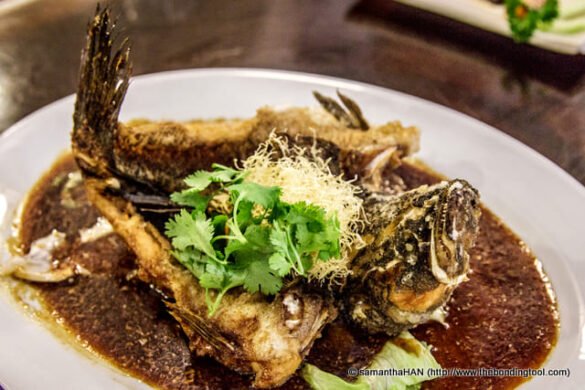 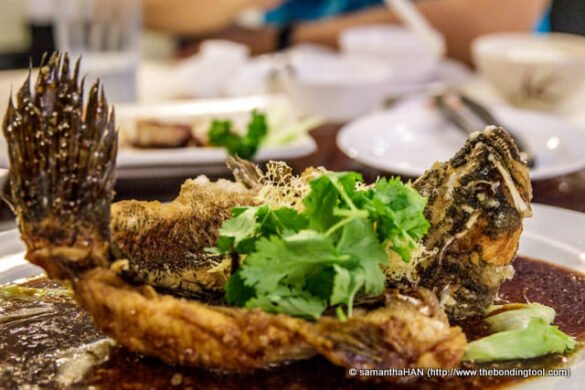 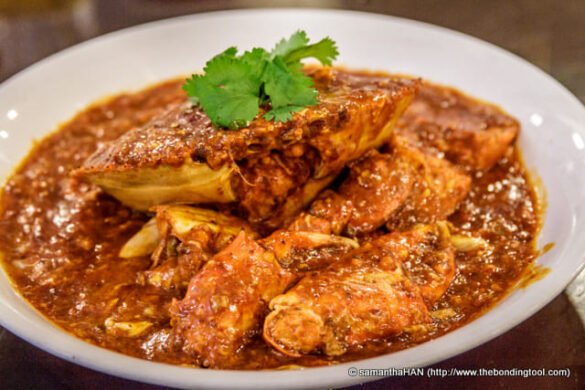 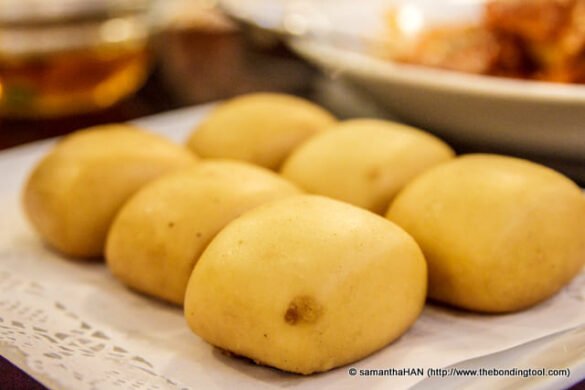 From the age of 8, Mr. Ong Siong Lim and his brother helped his father to sell turtle soup at Chinatown before the World War II. At that time, one bowl of soup cost 2 cents only. This was the best tonic available only to the coolies. In the 70s, the two brothers each went on their own separate ways, Mr Ong Siong Lim with great ambition started his business at the Central Business District (CBD). With good service and excellent quality of food, his daily sales amounted to $1000 (with 3 hours of business). It was simply amazing. In the 80s, he established his first specialized shop, Turtle House. – excerpt from Turtle House’s website

As we listened to Mr. Ong reminiscing the good old days and how his customers swore by the aphrodisiac powers of turtle penis, returning often to have their special brew, the following dish was served. Hmmm… very interesting look and texture. I wonder what it was.

The above picture nearly killed my appetite and so I diverted my camera to what was happening in my environment.

Mr. Ong’s amicable manner, the humourous stories of the customers he encountered and the history of Turtle House straight from the horse’s mouth (they don’t serve horse meat here) made this dining experience something to remember. He was retiring when his son asked him to carry on the business. If you are game enough to try game food, this is the place to go.

I heard it on the grapevine (not officially announced yet so not verifiable) that if you spend more than S$100, the peking duck may cost you only S$1. Wow!!!